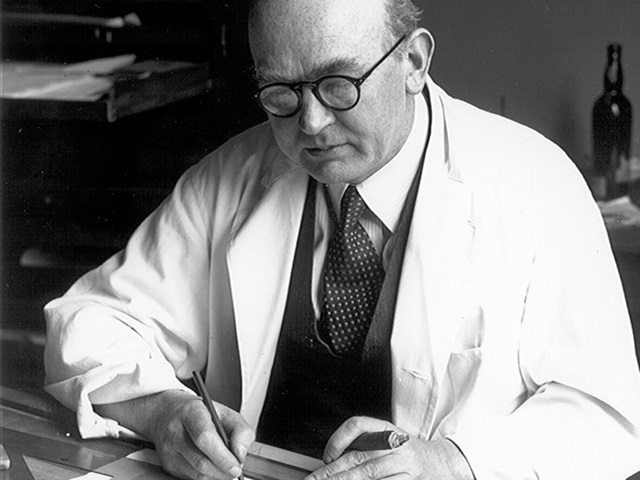 Harald Nielsen first aspired to be a painter but as the younger brother of Georg Jensen’s third wife, Johanne, he was drawn into the Georg Jensen silversmithy. He started as a chaser’s apprentice in 1909 and worked his way up to designer/director of the smithy school of apprentices. In 1954, he became the smithy director and in 1958 he became artistic director of the Company, a position he held until 1962.

He was Jensen’s closest colleague and his design style was very similar to Johan Rohde. Both eschewed ornamentation in favour of form and line. He became the interpreter of Jensen’s and Rohde’s designs as he turned their rough design sketches, Jensen’s often being on paper napkins, into precise drawings that were used by the silversmiths to create the pieces.

Nielsen’s role as head of the apprentice school was particularly important after Jensen died in 1935 since Nielsen insured the continued high quality of the firm’s design and output by recruiting talented young silversmiths and designers and training them according to the Jensen Silversmithy standards. Perhaps his most famous recruit was Henning Koppel. He was also responsible for the smooth transition from the first generation of Jensen designers, namely Jensen himself and Rohde to the generation which followed.

Nielsen designed many pieces of jewellery and holloware, much of which is still in production and created the Pyramid flatware design. 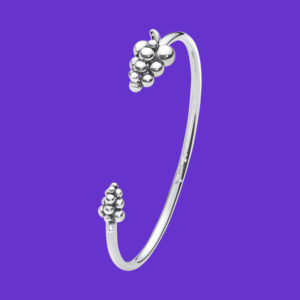 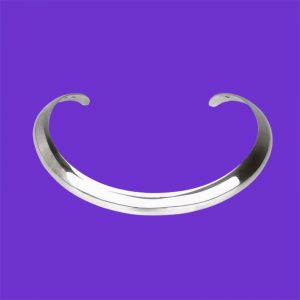 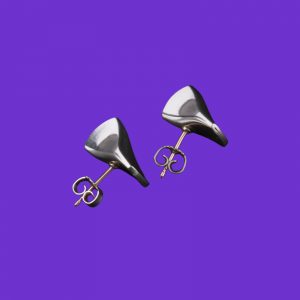 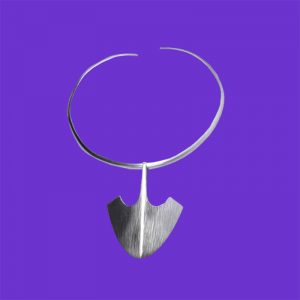 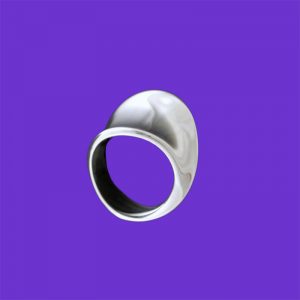 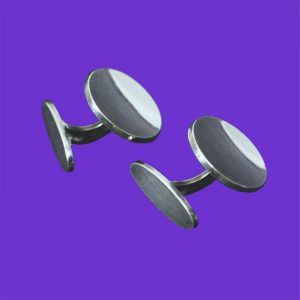