With lines that are iconic of the Scandinavian jewellers, this ring mixes sharp edges with sleek, flowing curves.

With Hans Hansen merging with Georg Jensen in 1992, this ring is Pre-owned, but in excellent condition. There is a very slight line of fire stain on the solder joint but this isn’t visible when worn and is quite hard to see at any time.

By the 1920s Hansen was producing his own line based on his and H.F. Gross’ designs. Initially the company produced flatware. Once that was successful they started with jewellery. The first pieces were designed by Hansen himself around 1931 but production of jewellery really began in 1932 with a collection designed by Hansen’s son Karl Gustav Hansen.

Karl Gustav Hansen was born in Kolding on December 10, 1914. The younger Hansen showed an early aptitude for his craft and left school at 16 to become an apprentice to Einar Olsen a hollowware smith. In 1934. After travelling in Europe KGH opened up a workshop with his father in Copenhagen where passers-by could watch KGH and three other craftsmen at work through a large window. KGH had his first larger exhibition of works in Copenhagen in May 1940.

The next month, his father died at only 56 years old. KGH was 25 and he took over the Hans Hansen Silversmithy. Other designers such as Bent Gabrielsen Pedersen and Bent Knudsen also worked for Hansen and by the 1980s Allan Scharff was the leading designer. In 1992 the firm joined with the Georg Jensen company. 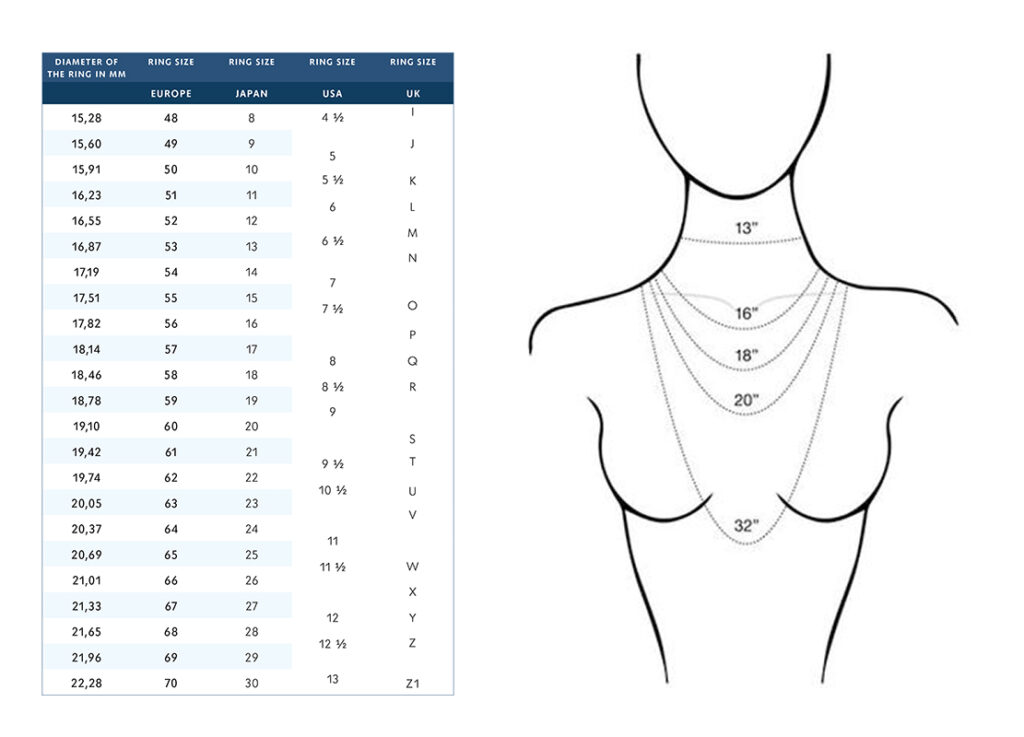