The Heart Trinket Boxes are stunning and very popular. They are a must buy and are perfect present, whether for a birthday, or anniversary. They are Fair Trade and hand made by Indian artisans working in cooperatives.  The products are made from recycled aluminium.

Each item is cast, then rough polished and enamelled before being beautifully finished with a smooth polish.  Every one of these items is made to the very highest quality with a hand finished coloured enamel on the lid.

All Tilnar Art products come in their own gift boxes. 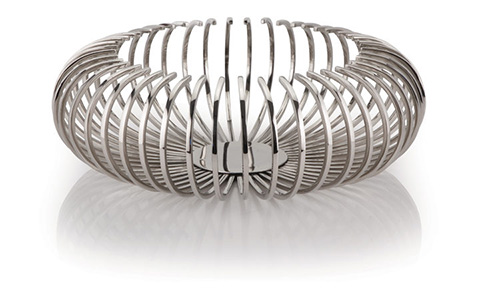